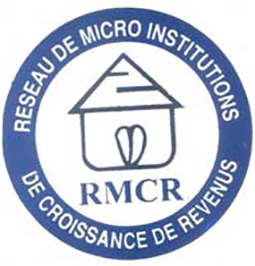 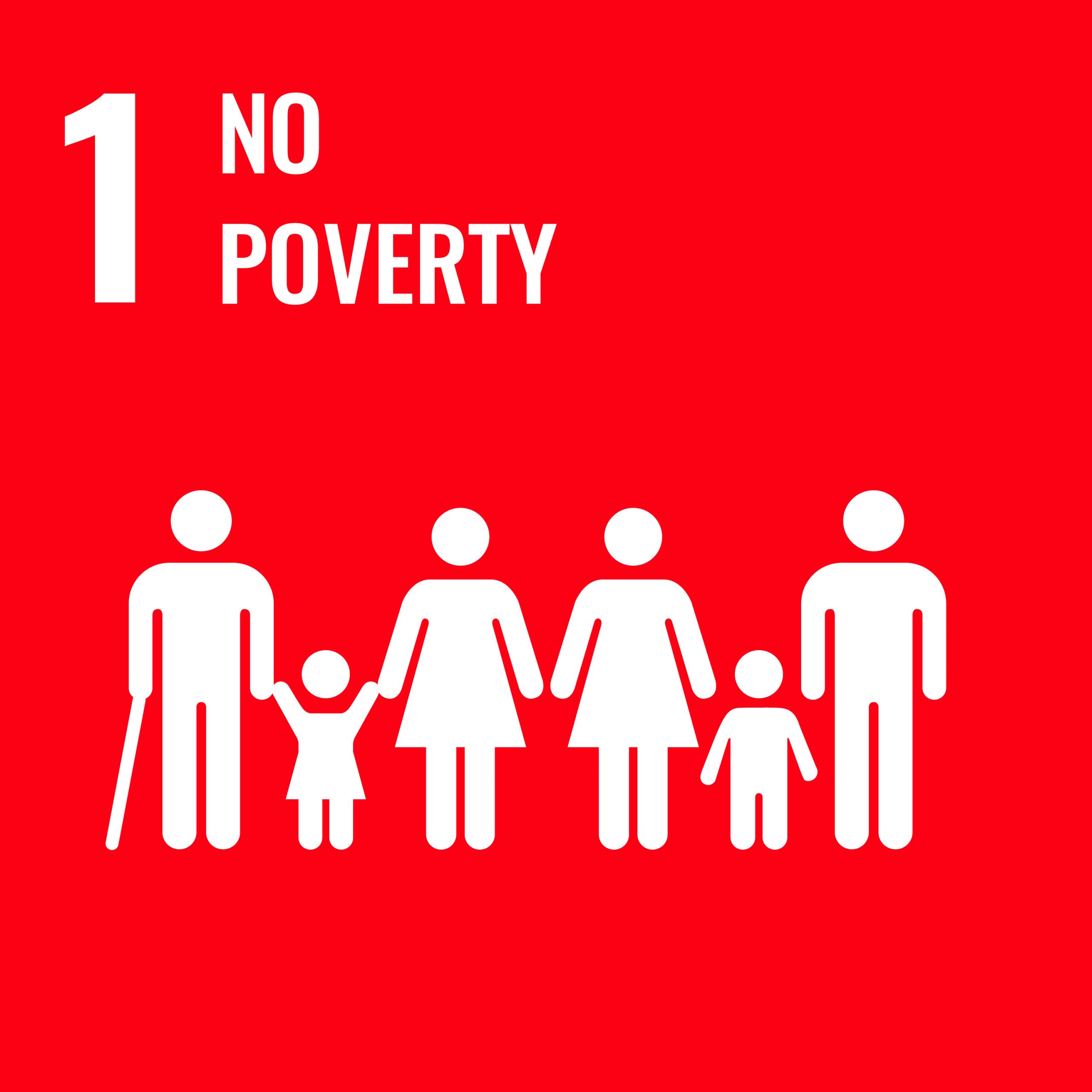 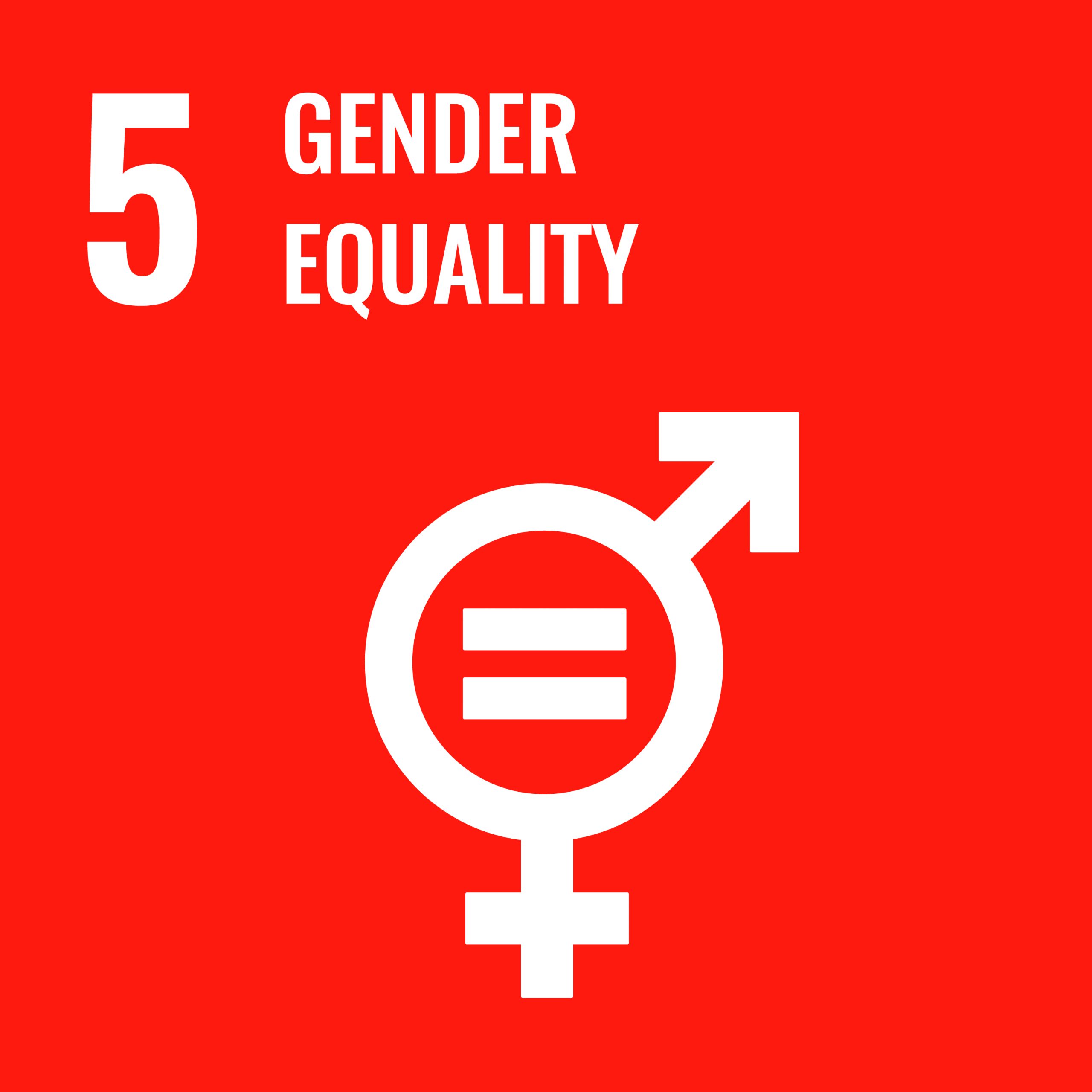 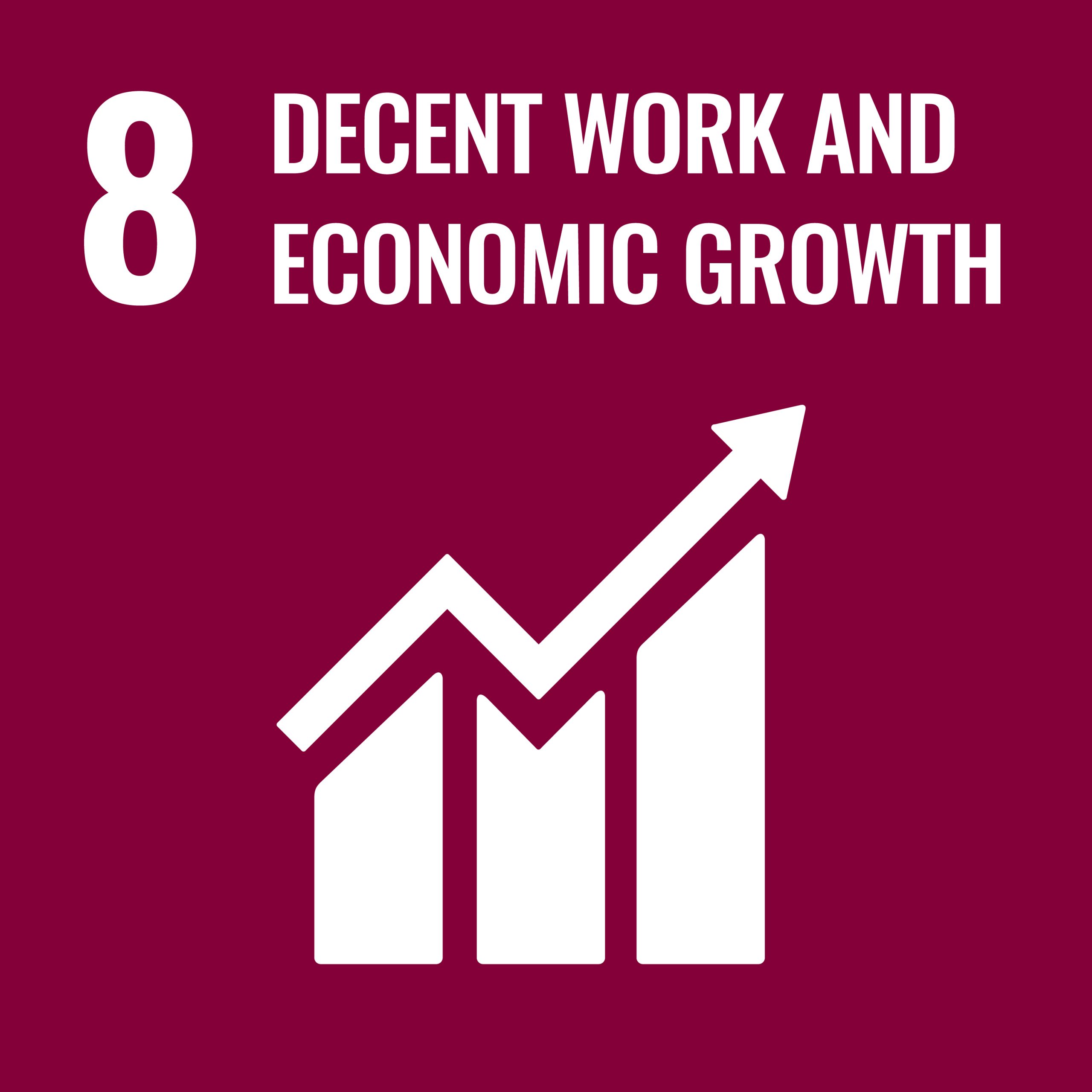 Mali’s economy continues to be dominated by the primary sector, particularly agriculture. Agriculture faces recurrent difficulties: recurrent droughts since the 1970s, falling prices of raw materials the country produces such as cotton, and rising production costs (inputs and fuel).

A microfinance institution with a strong social orientation, RMCR was created in 2000 by Vision du Monde (NGO), to provide financial services (credit, savings, agricultural micro-insurance) to the most disadvantaged inhabitants – primarily women, living in rural and agricultural areas of Mali.

In line with the social objective of the NGO World Vision, RMCR’s mission is to increase the income of Malian families so that they can secure a more promising future for their children. RMCR serves a poor and agricultural population through a dense network of branches in rural areas. It is geared to women and youth, populations considered too risky by other MFIs in the country.