As part of the Grameen Crédit Agricole Foundation team seminar held from January 13 to 17, the teams had the opportunity to discuss the different axes of the 2019-2022 strategic plan and the levers for action to optimise the Foundation’s action with microfinance institutions and companies with social impact that it supports.

During the week, the Foundation’s staff put into practice the reflections carried out during the previous team seminar held in 2019 around the 3 of the Medium-Term Plan axes: consolidating the expertise and the offer of the Foundation in the microfinance field, strengthen the resilience of rural economies and promote social impact in the financial sector.

Several meetings were organised to present the 2020 prospects and the action plan to improve the effectiveness of the Foundation and its impact. More specifically, a thematic workshop highlighted three key challenges for the years to come: impact digital finance and the positioning of the Foundation in this field, environmental performance and measurement of the impact of the Foundation on funded organisations and final beneficiaries.

A workshop was also organised in the presence of representatives of Plastic Odyssey, a social enterprise supported by the Crédit Agricole group, whose crew will travel the seas for three years to fight plastic pollution of the oceans. The Foundation will also partner with Plastic Odyssey in order to support them on their project to develop small units for reprocessing plastic waste in Africa.

A treasure hunt at the Arts et Métiers Museum was the team building activity of the week, with the participation of Crédit Agricole SA CSR team. Rich and stimulating exchanges that will contribute to the achievement of the objectives of the Strategic Plan, alongside Crédit Agricole Group entities, technical and financial partners and supported organisations. 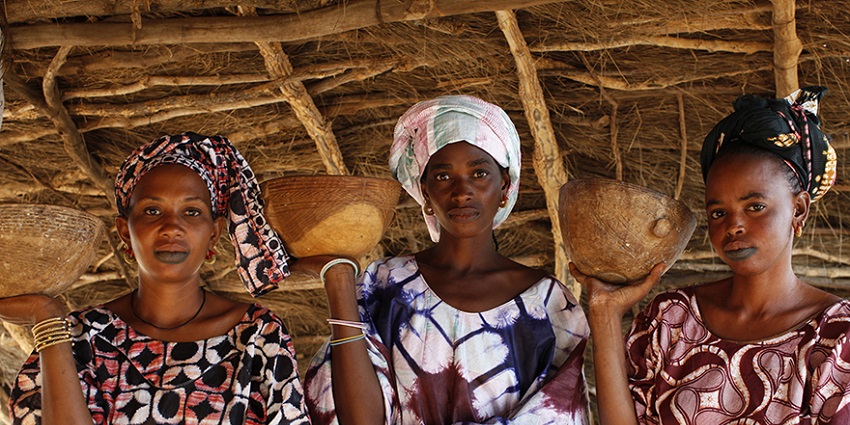 La Laiterie du Berger is an example of the strength of entrepreneurship in Africa. The social enterprise was created in 2006 by Bagoré Bathily and a pool of active shareholders, with the objective of developing local dairy production. “90% of the milk consumed in Senegal is imported in the form of powder, while 30% of the population traditionally lives from livestock and can produce milk. It is this observation that led to the creation of La Laiterie du Berger”, indicates Bagoré Bathily.

La Laiterie du Berger collects the milk of Peul breeders from the Richard Toll area of northern Senegal to then produce dairy products, with local and natural milk. The company works with 800 Peul farmers, employs 300 people and produces 6,000 tonnes of yogurt each year. After 12 years of existence, with the support of the Grameen Crédit Agricole Foundation and Crédit Agricole Franche-Comté, a second chapter opened with the creation of a new subsidiary, Kossam SDE.

Kossam aims to structure the dairy sector in northern Senegal by promoting access to material resources for milk production, by providing training to livestock farmers and by developing an innovative model of pilot “mini-farms”. “Over 600 breeders’ families have been impacted by the development of the local milk industry and have seen their revenues increase by more than 50% between 2018 and 2019”, says Jonathan Michaud, Director of Kossam, an agricultural engineer from Crédit Agricole Franche-Comté, who, after a Solidarity Bankers mission in 2018, left for 2 years to lead the project.

An unprecedented change of scale for the company

A new stage will begin for La Laiterie du Berger and Kossam. Conquered by the social enterprise model of the Laiterie du Berger, The Mastercard Foundation has just allocated a grant of 5 million USD for the period 2019-2022 in Kossam. The objective of this grant is to allow Kossam and La Laiterie du Berger to create 5,000 direct or indirect jobs in the area. The amount allocated will be used in particular to increase the collection of milk to 4000 T and to valorize the restructuring of the collection system. This financial support particularly targets women, who are traditionally responsible for the production activity and milk collection in Senegal.

This new project is titled MéLiTeJi, the letters (M, L, T, J), symbolically representing in Wolof milk (Meew), employment (Ligueey), success (Tekki) and women (Djiguen). This funding reinforces the company’s objectives of developing livestock in a sustainable, responsible and social way and to build a sustainable Senegalese dairy sector, established on the basis of a modern economy and generating employment.

This grant is already a great success in itself, demonstrating the strength of this social enterprise model and the confidence in its potential to structure the sector and create jobs 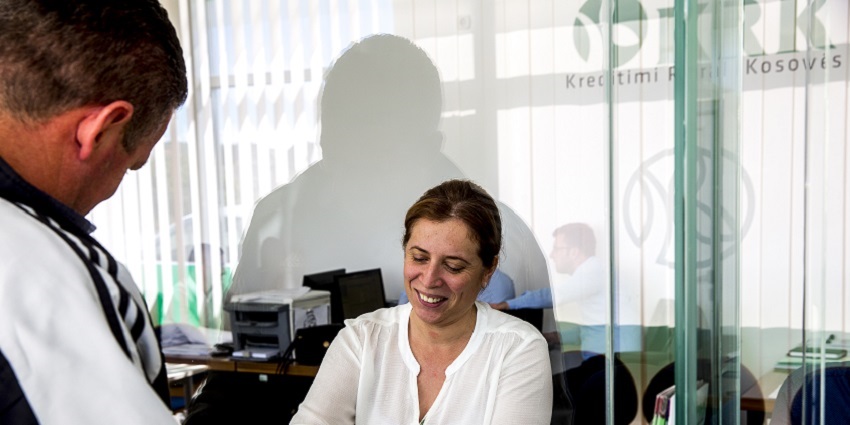 What are Solidarity Bankers?

International volunteer assignment are available to employees on behalf of microfinance institutions or social companies, partners of the Grameen Crédit Agricole Foundation.

The missions are carried out within the framework of philanthropy or volunteer work. Crédit Agricole S.A. covers airline ticket and insurance. The beneficiary institution pays any internal transport costs, catering and accommodation expenses. The Grameen Crédit Agricole Foundation will prepare and coordinate the mission.

Since the programme was launched in 2018, thirteen missions have been carried out, both in volunteering and in skills sponsorship.

A mission to fill!

A mission in the IT sector is available in favour of Partner Microcredit Foundation, in Bosnia and Herzegovina, from mid-March to mid-May 2020.

Partner Microcredit Foundation is a non-profit microcredit organisation located in Bosnia and Herzegovina. Founded by Mercy Corps in 1997 in the form of an NGO, it became a microcredit foundation in 2000. It offers financial services to economically active populations who have difficult or no access to funding sources for the development of their activity, and improvement of their living conditions. The institution provides loans as part of an individual technical and microcredit support methodology mainly to microentrepreneurs promotes the participation of women in the business world and provides easier access to financial services in rural areas.